For Less Than $5 When You Add to Your Order Today 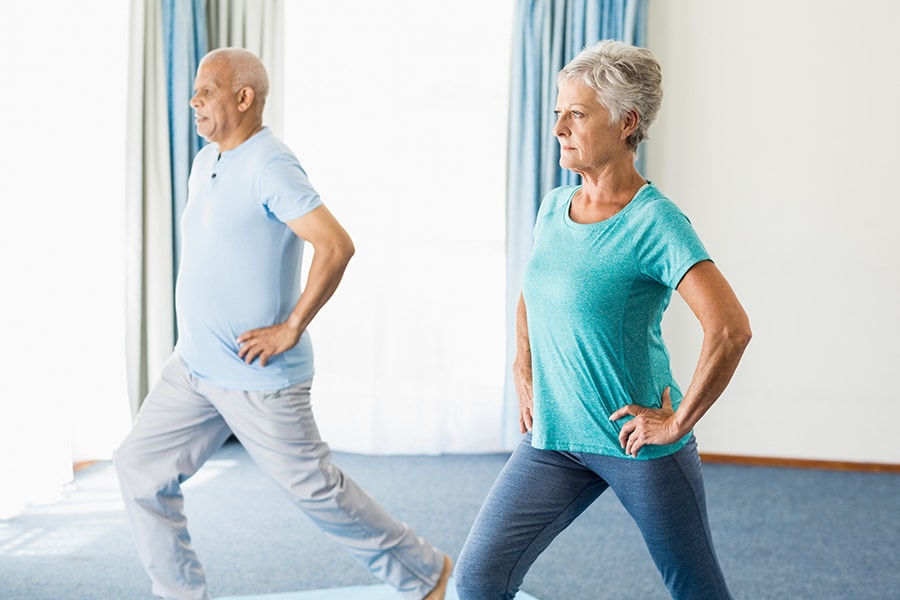 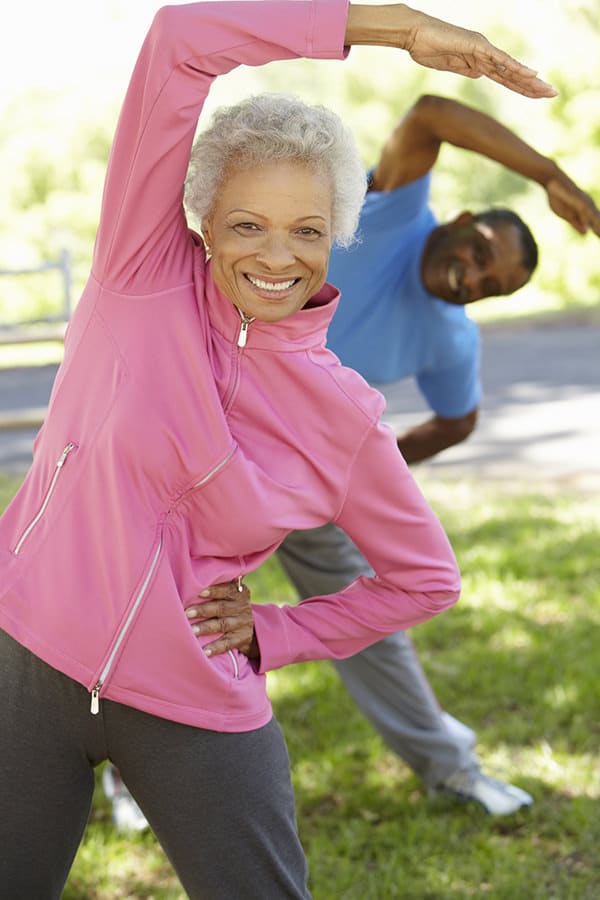 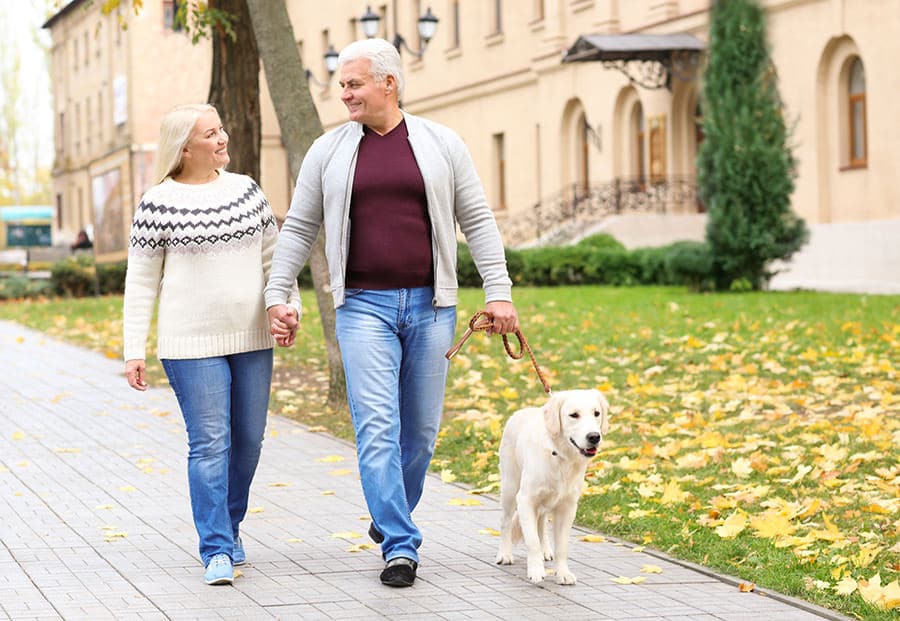 Yes, I Want to Be More Mobile, Flexible And Happier For Just $4.95!